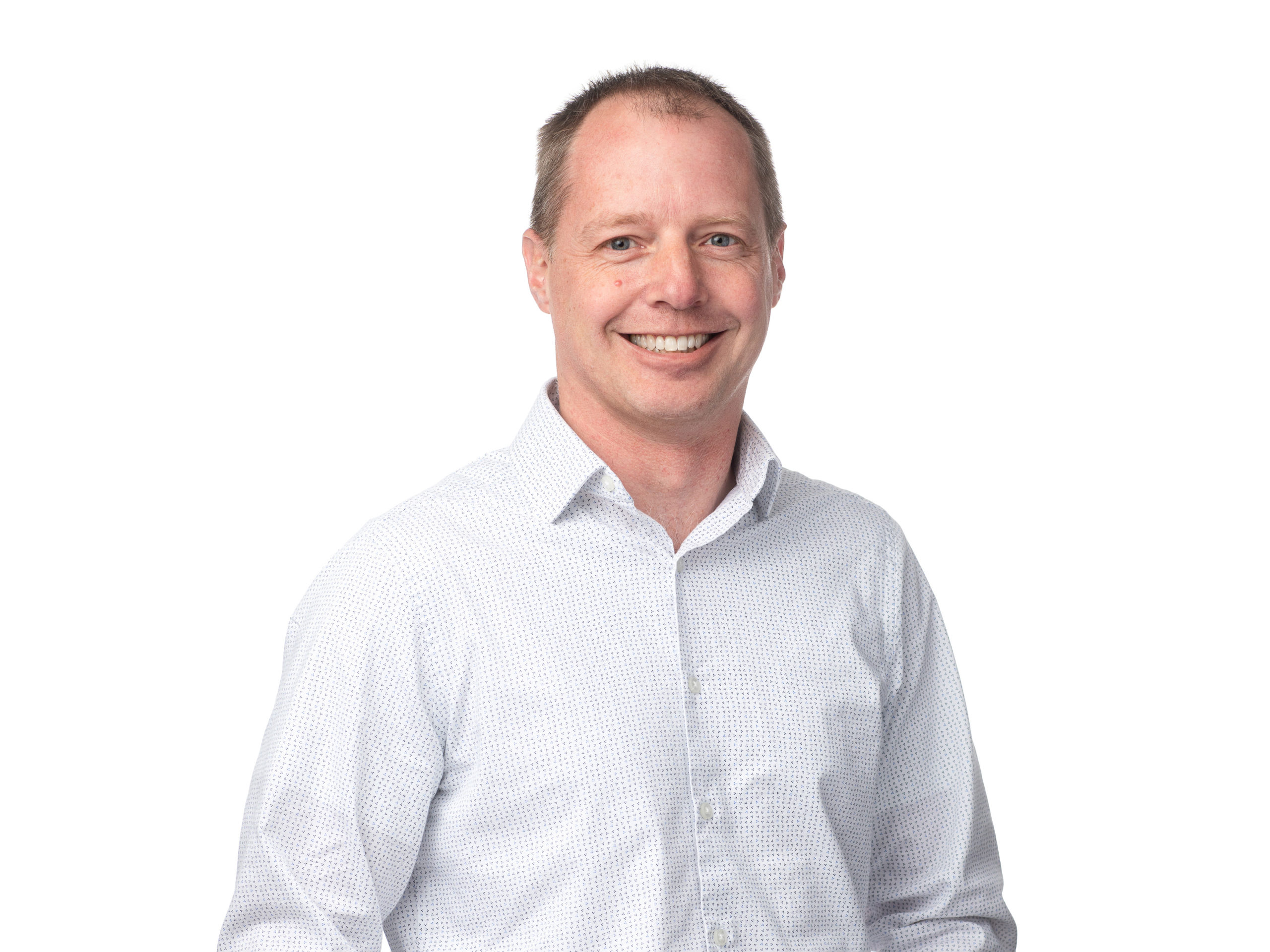 Cliff started his career in the industry as a teenager working along side his dad in the family plumbing and heating business. He then attended the University of British Columbia in Vancouver to study Mechanical Engineering. After attending UBC, Cliff worked for a controls manufacturer in the Okanagan for 12 years before joining Equipco Ltd. in Calgary Alberta in 2008. After working with Equipco for 7 years, Cliff worked as the Western Canadian Business Development Manager for an international PEX manufacturer. In July of 2019 Cliff rejoined the Equipco family working in Outside Sales for Southern Alberta based out of Calgary AB.